The mysteries of oysters 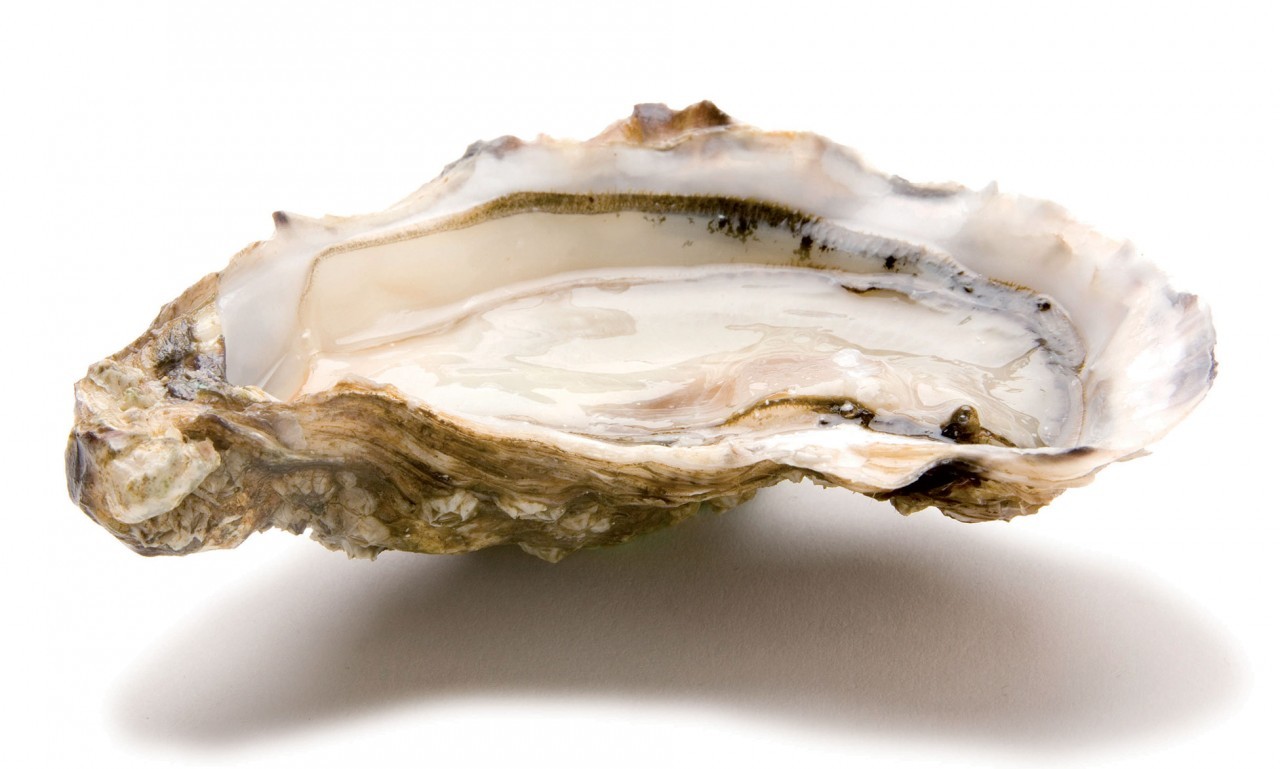 Montaigne used to compare the oyster taste with violets, others would describe it more prosaically as a salty flavour with a hint of iodine, a lingering taste on the palate with round and sweet undertones.

Oysters can either make some people ecstatic while others can’t even stand their sight, but what is so polarizing about this delicacy?

Oysters are bivalve molluscs living in marine or brackish habitats and can be found in every sea in the world. Some species are consumed cooked or raw and are highly appreciated by food lovers. They may be flat or cupped. Oysters carry a "number" that indicates the shell size: from 0 to 5 for cupped oysters and from 000 to 6 for flat ones. But be careful, the smallest the oyster is, the highest is the number (from 0 to 7). Flat ones, also round in shape, are less common and often more expensive. For cupped oysters, the designation "fine" or "special" indicates the amount of meat. The special oysters are the meatiest ones.

Oysters are marketed with a number. This caliber gives information about the weight of the flesh. It is a decreasing ranking meaning that the smallest weight of flesh will give the highest number.

What are the nutritious benefits of oysters?

Oysters are highly nutritive although they are low in terms of calories, they are a high source of zinc, iron, calcium, and selenium, as well as vitamin A and vitamin B12. They are more nutritious when eaten raw.

How to store oysters?

Unlike most seafood or shellfish, oysters have a long shelf life. Properly stored in the fridge, out of water, they can live up to 4 weeks after being harvested but it is recommended not to wait so long as their taste is better when freshly harvested. Oysters should be eaten alive, if the shell is open, it means the oyster is dead and can not be consumed safely.

What is the best way to taste and appreciate oysters?

Foodies will tell that raw oysters with a drizzle of lemon juice and a piece of dark-rye Poilane bread with seaweed Bordier butter on the side is just the idea of heaven! We also recommend to prepare a special dressing with finely cut shallots and red vinegar.