Free delivery for order above AED 250 Next day delivery in Dubai for order placed before 8pm | Every Monday, Wednesday & Friday in Abu Dhabi | Once a week in other Emirates 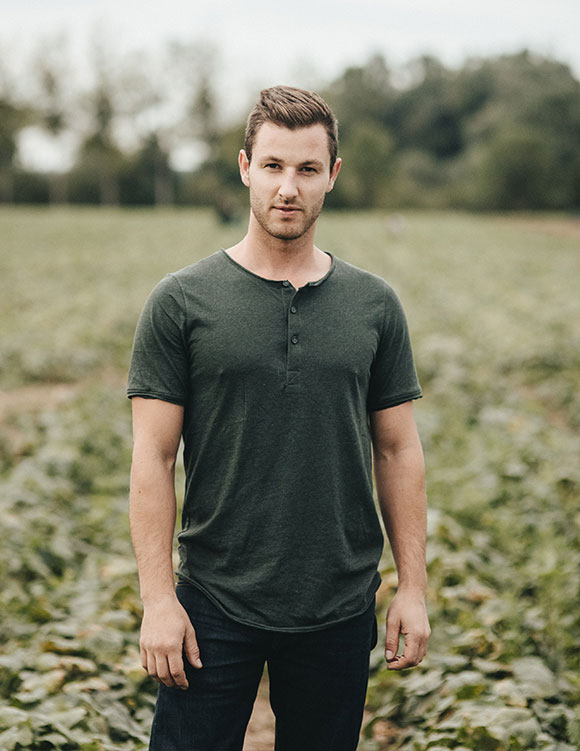 MORE THAN A FAMILY BUSINESS, A FAMILY STORY

Marc is my grandfather's first name. He was born in 1923 in Burgundy in the small village of Chemilly-sur-Yonne. In the 1950s, he cultivated his first pickles on the land of his childhood to supply a local cannery. Formerly in the Yonne, the production of Pickles was "an extra" for families, who cultivated a few rows in their vegetable garden to then sell them to the cannery. Then the production of pickles became more professional and the department counted up to 35 producers.

In 1975, my father, Florent, moved to the family farm and increased the production of pickles to meet demand. He will work for nearly 25 years for a famous French industrial group. At the start of the 2000s, faced with globalization, all the major specialist industrial groups relocated their production and decided to source from India. French pickle producers are disappearing. But my father is keen to maintain this French product at all costs. He fights and becomes the last producer in France. Its pickles will be sold "fresh" to intermediaries.

In 2012, I, Henri, have the immense honor of taking over from my father and my grandfather. The "made in France" is in fashion and the 100% French gherkins having completely disappeared, I decided to restart production.

My goal is to sell to consumers who are more attentive to the origin and quality of products. There will be no middleman! Our pickles will be grown and packaged by us. It was in Chemilly-sur-Yonne, on the grounds of my grandfather's house, that I decided to build my own cannery. We have to find a name, Maison Marc is obvious.

Filter
Now Shopping by
Clear All
Price
0
60 & above