Why is quinoa so trendy ? 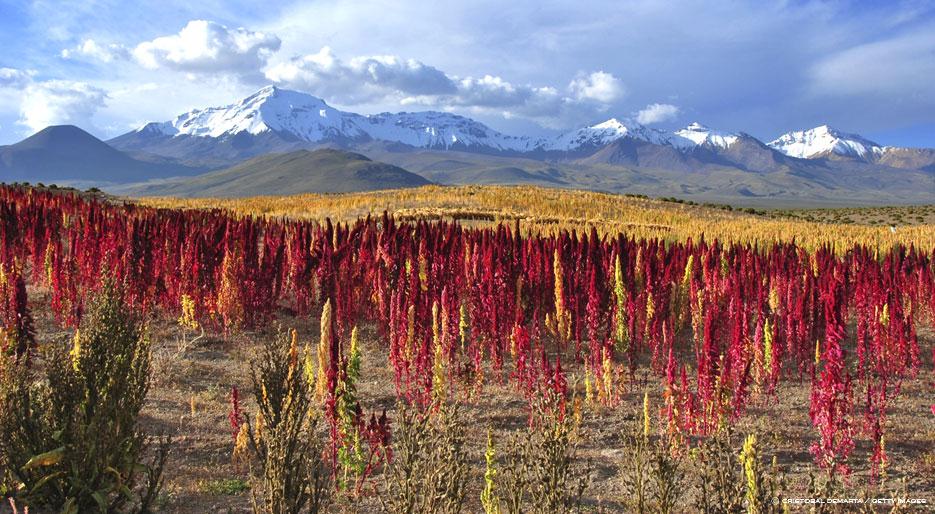 Growing almost exclusively in the heights of Andes, quinoa was unknown by the general public during very long time although it was one of two main ingredients of the Inca dynasties. In 2013, the United Nation (UN) declared the year of quinoa as a way to recognize its nutritional, ecological, and economic virtues of the super grain.

Probably, one of the reasons why the Southern American seed remained unknown by the general public is the lack of knowledge and recipe to cook it and dress it nicely. In terms of taste, it is a light and delicate taste, somewhat nutty, with a hint of bitterness, its texture is slightly crunchy.

How to cook quinoa?

Quinoa is either cooked in boiling water or in a rice cooker. First, it needs to be rinsed under clear water. Then, you pour one portion of quinoa in a saucepan and add 2 portions of water. Once the preparation in boiling, you reduce the heat and let it simmer 10 more minutes. It usually takes 15 minutes to cook 1 portion of quinoa.

As the quinoa flavor is light and mild, a lemon base seasoning will match very well. (See the quinoa recipe in the recipe section of the blog)