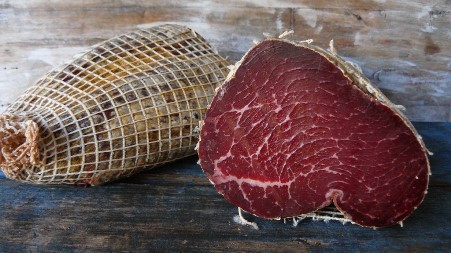 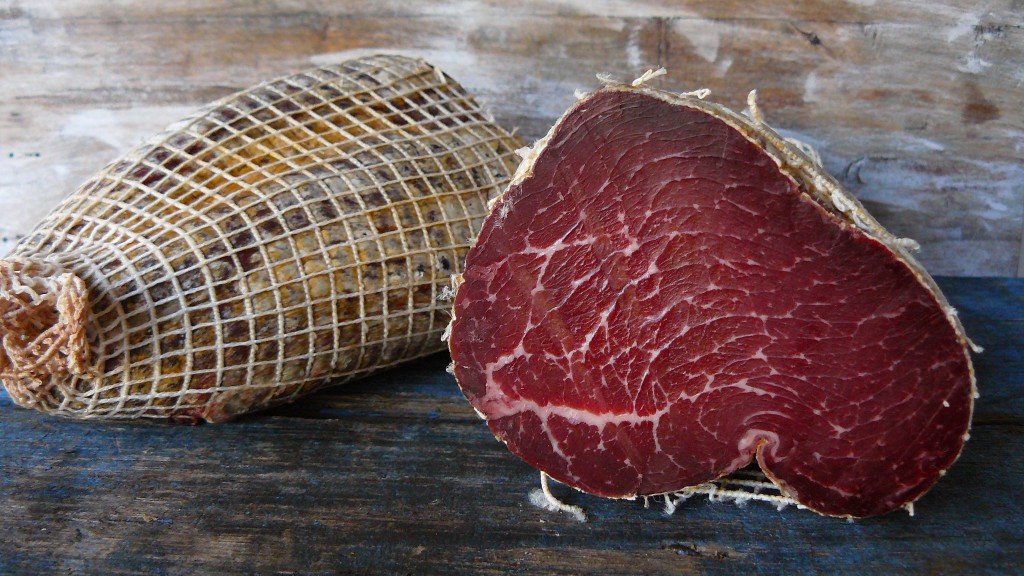 Delicatessen is a word with different meanings depending where it is used. In some countries, it means “gourmet grocery store” in some others, it deals with the “cold-cut” tradition of preparing meat.

Delicatessen used to be practiced in the ancient times, when salting, smoking or dry-airing were the only way to keep and store efficiently and tastefully meat. Romans were the first ones to master this technique and were re known through Europe for the quality of their savoir-faire.

Why do we call it "delicatessen" ?

Nowadays, delicatessen refers to a set of food preparations, mostly based on beef, pork or poultry meat, raw or cooked, with salt as main conservatory agent. There are three main types in delicatessen products:

Across Europe, each region has its own traditional method and secret recipe to dry-air and and season meat such as Bresaola from Valtellina, sausages from Toulouse or Andouille from Vire. Some of them have managed to reach a global reputation for the high quality and fantastic taste of their delicacy such as the Italian pancetta or the very famous Spanish Pata Negra.